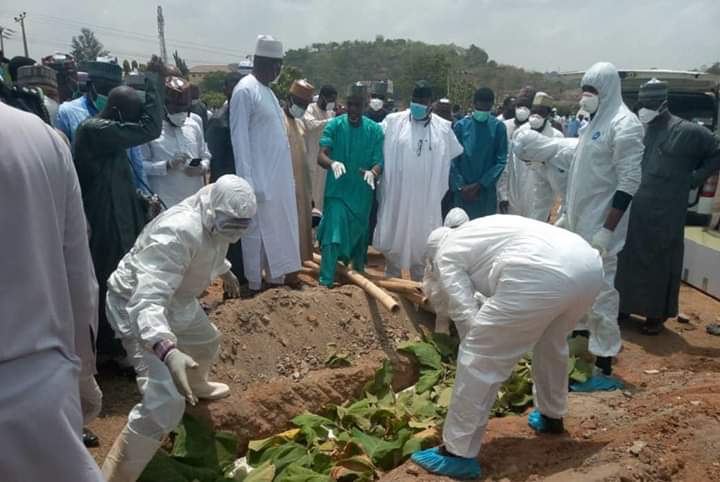 Special Adviser to Former President Goodluck Jonathan, Farooq Kperogi, has hinted that the wife of President Muhammadu Buhari, Aisha, is going to be more assertive in the power game of the country in the days to come aftermath of the death of the Chief of Staff, Abba kyari.

In an opinion peace titled  “Abba Kyari’s Death, End of a Surrogate Presidency, and the Coming Chaos” kprogi opined; “Watch out for Aisha Buhari to assert herself more aggressively and to work to grab power in the fashion that Turai Yar’adua did. In fact, she already started this the moment Kyari took ill.

“One of the first things Aisha did was to cause Jalal Arabi, Permanent Secretary of the State House and Kyari’s dutiful protege, to be redeployed from the Villa”

He also declared that the Tinubu group will fight back just like the remnants of the cabal.

“The remnants of the cabal will, of course, fight back. But the fight between Aisha and members of the cabal who are merely Kyari’s proteges, would be a fight in the dark because Buhari who is supposed to intervene is an insentient being who’s barely aware he’s alive”.

“The in-fighting will create noticeable cracks in the Buhari group that Osinbajo, Tinubu, and other interest groups would exploit to feather their nests and advance their interests”

He also sees Ambassador Babagana Kingibe taking over from where Kyari stopped.”Babagana Kingibe who has been acting on Kyari’s behalf and who will probably formally replace him, doesn’t quite know Buhari in the same way that Abba Kyari did.

“There is a yawning, potentially disorienting power vacuum in the presidential villa now, which actually emerged really visibly since Kyari went out of circulation before his eventual death” the former aide said.

OPINION: AS NIGERIA’S ROGUE RULER IS OUSTED BY COVID19