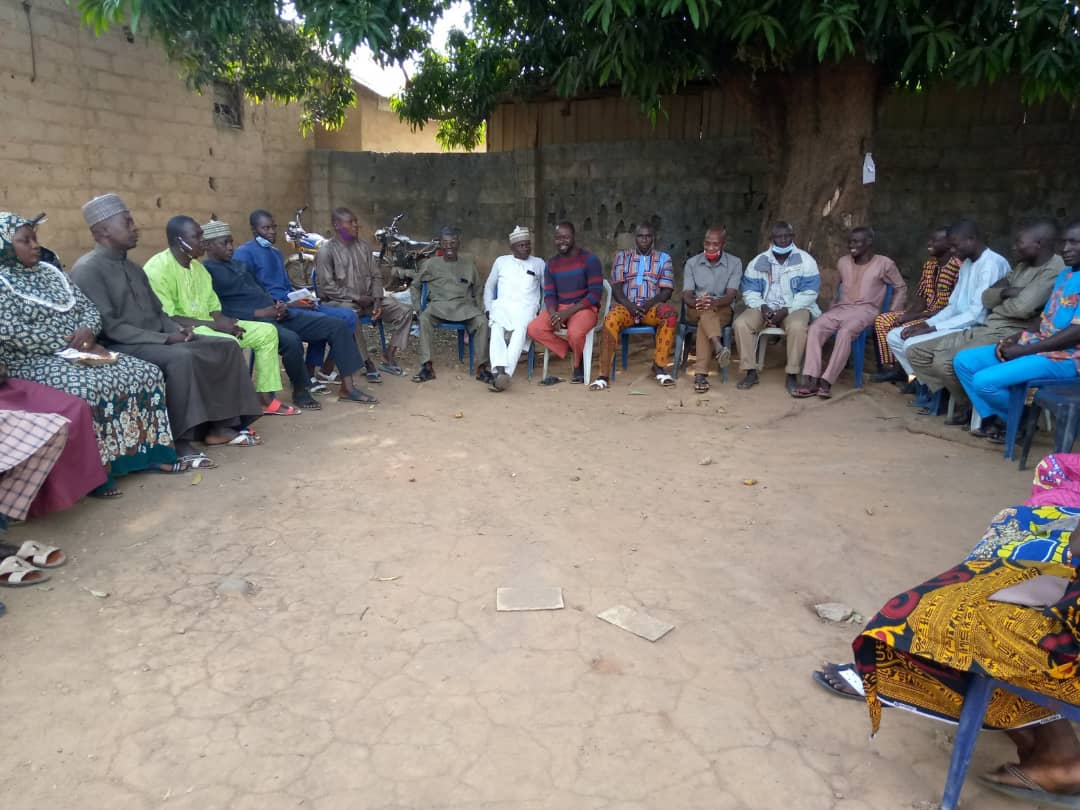 APC chibiri ward chairman in KUJE area council Ibrahim Tsugbaza has suspended the honourable councillor representing the ward.
In a statement signed by twenty three out of twenty seven executives of the ward,the chairman said Hon yinusa Saliu was suspend because he alleged that executives that elected him are not capable and the suspension will last for six month.
Also,women leader in the ward JUMAI Wodi and Hon Ahmed Adamu who was a former supervisory counsellor on education in KUJE area council made their views known on
the suspension.

Reacting to the suspension, Hon Yinusa denied been suspended as he has not received any letter or verbal message from the ward members and as it stands,he is still the councillor representing chibiri ward.In his words during phone conversation with our reporter he said there is constitution governing the party and as such they should follow the due process.