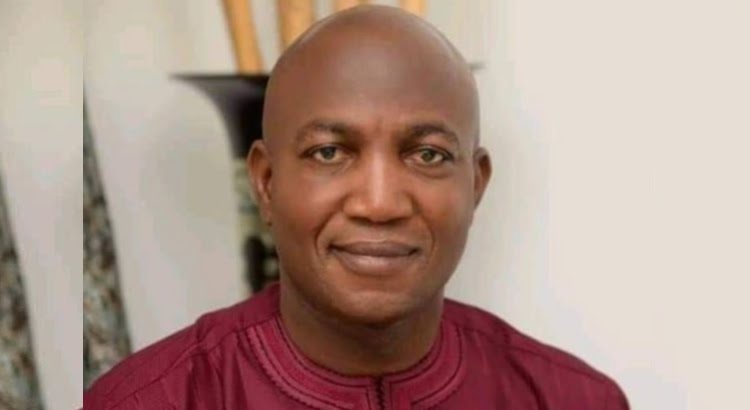 Bayelsa state has become the second state after Edo to have fallen into the hands of another political party other than the Peoples Democratic Party,PDP, since the present political dispensation when the Independent National Electoral Commission declared the All Progressives Congress governorship candidate, David Lyon, winner of the November 16 Bayelsa governorship election.

Returning Officer, Prof. Faraday Orumwense, Vice-chancellor, University of Benin, announced at the INEC Collation Centre in Yenagoa, that the APC polled 352,552 votes while the PDP scored 143,172.

The election which was marred by violence and massive electoral malefaesance is believed by many to be the worst election in modern times.

Recall also that a High Court had declared that the APC had no candidate when one of the aspirant that contested the primaries under the Party Hon. Heinesen Lokpobiri got judgement against the candidacy of Lyon.