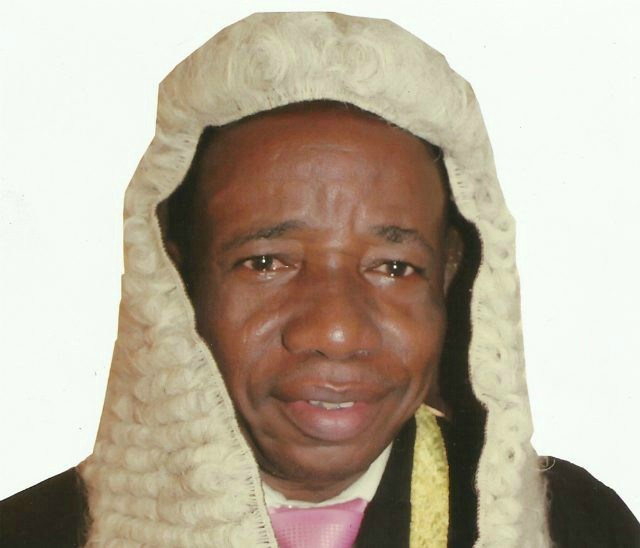 The new leader of Business in the House is the former Minoriry Leader, Hon. Gboyega Aribisogan while Hon. Sunday Akinniyi a.k.a Gbosa, a new defector to the APC is now the Minority leader.
All the new officers have been sworn in.