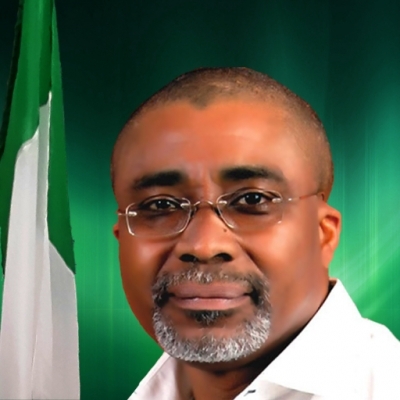 The Senator representing Abia South Senatorial District in the Nigeria Senate, Senator Eyinnaya Abariba was this afternoon picked up by the Department of State Security, DSS, in Abuja.

The senator was whisked away and taken to an undisclosed destination according to source after been arrested in a hotel in Maitama District of the FCT.