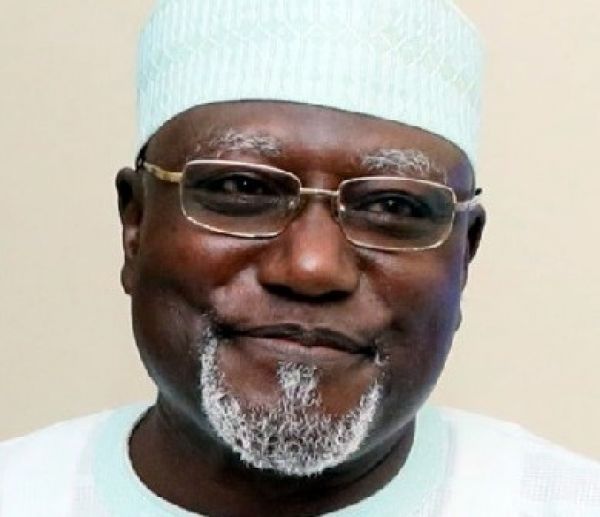 Lawal Musa Daura, Director-General of  State Security Service, SSS, has been relieved of his position. This is as the ruling APC has distanced its National Chairman, Adams Oshiomhole from the happenings in the National Assembly.

In a press statement released from the presidency and signed by the Senior Special Assistant to Acting President, Yemi Osinbajo, Laolu Akande, Daura has been directed to hand over to the most senior officer in the DSS with immediate effect.

Meanwhile, the APC in a terse message made available to PenPushers said, Oshiomhole has no hands in the lock down of the National Assembly by personnel of the DSS and moves to impeach bother Senate President, Bukola Saraki and his deputy, Ike Ekweremadu earlier today.

The APC statement described happenings at the NASS as purely legislative matters that have no bearings with the party’s chairman.

NIGERIAN DEMOCRACY UNDER SEIGE:PROSECUTE LAWAL DAURA AND OTHER USURPERS FOR TREASON BY MIKE A.A.OZEKHOME,SAN