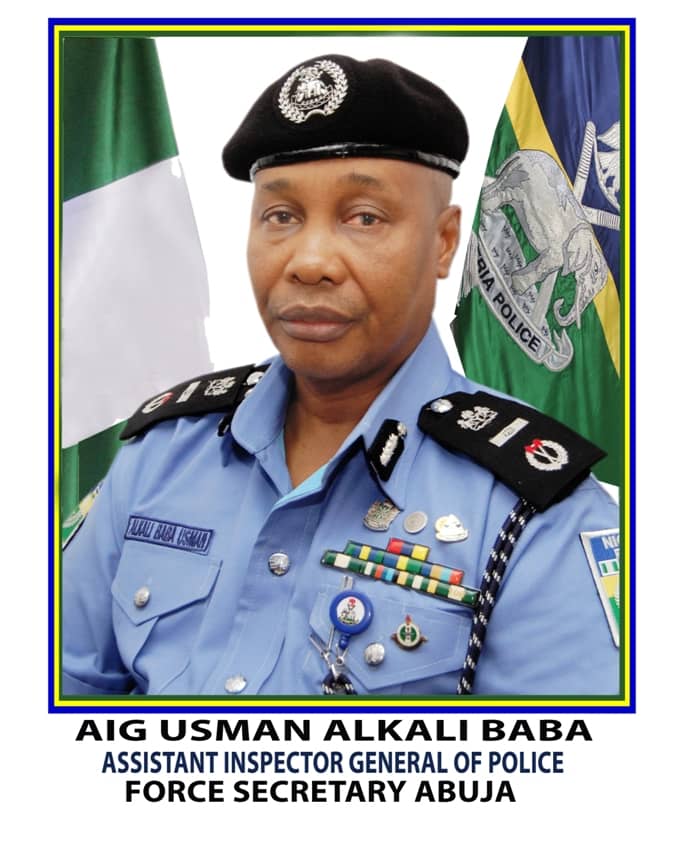 This is to inform the general public that through a credible intelligence the Operatives of Ibillo Divisional Headquarters of Edo State Police Command in collaboration with the Vigilantes group and the Hunters today, Tuesday, 1st of November, 2022 at about 1100hrs, discovered ten male dead bodies along a bush path by Ibillo- Lampese Road, Lagose – Abuja Expressway.

The Divisional Police Officer Ibillo Division, Ibillo, Edo State revealed that while he was in his office he received the information that some dead bodies were sighted at the aforementioned location and immediately he mobilized his Operatives, Vigilantes group and the Hunters to the scene where they met the ten male dead bodies between the ages of twenty- three to twenty-five years. That during the preliminary investigation, photographs of the dead bodies were taken, the bodies were duly searched and examined but there was no noticeable mark of violence or materials that may lead to identifying the dead bodies. Investigation was also extended to the Fulani / Hausa Communities and the indigenous Communities who came, examined corpses and declared that the dead bodies were not natives of their Vigilantes. The dead bodies have siince been deposited at the Ibillo General Hospital Mortuary for preservation and forensic investigation

To this end, the Commissioner Of Police Edo State Command, CP Mohammed Dankwara, FBDFM appeals to any one with useful information that may lead to uncovering the course of death of the ten young men and also that could lead to the possible arrest of the suspects to call the following telephone numbers: (1) 08051010829, 08036695572, 08034702270 and 08033726625, while he urged the good people of Edo State and the general public to remain calm and go about their lawful businesses, that the Command has set up a powerful team of investigators to investigate this carnage with a view to fish out the perpetrators of this carnage.