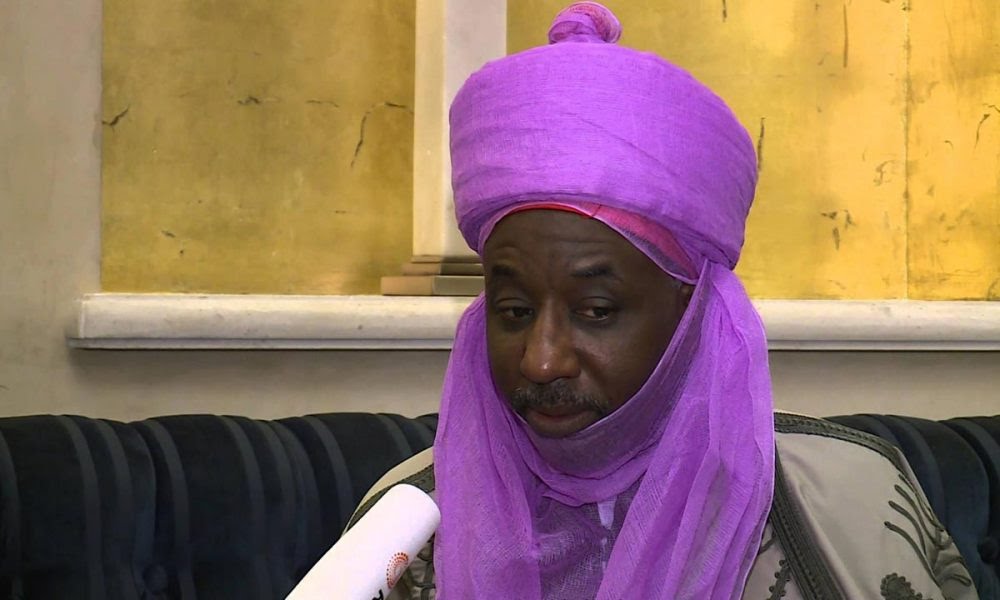 The Kano State Government under Dr. Umar Abdullahi Ganduje has announced the immediate removal of Emir of Kano Muhammadu Sanusi ii as the Emir of Kano.

The State Secretary to the Government Usman Alhaji announced the removal/dethronement saying the government of Umar Ganduje is announcing the removal of Emir of Kano as the Emir of Kano.

Usman Alhaji said the Emir is being removed for his total disrespect to the lawful instructions from the government and the lawful authorities.

“We are removing him for his disrespect for lawful instructions from the office of the Governor and lawful authorities including his persistent refusal to attend official meetings and programmes organized by the government without any lawful justification which amount to total insubordination”.

“This removal is made after due consultations with the relevant stakeholders and in compliance with part 3 section 13 of the Kano State Emirate law 2019 and other reasons stated above.

Dr. Pedro on the Midwest Dream.

OPENING CEREMONY OF THE PUBLIC INVESTIGATIVE HEARING OF THE AD-HOC COMMITTEE ON CRUDE OIL THEFT IN NIGERIA.