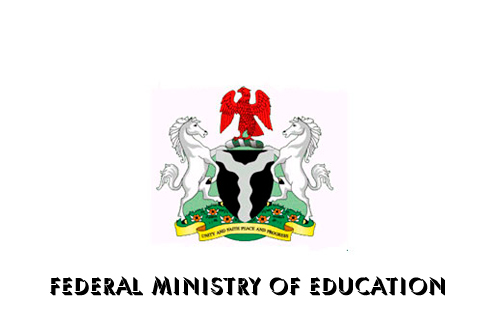 The Nigeria Government has scrapped Award of HND Certificates by Polytechnics.

The decision was reached at the Federal Executive Council, FEC, on Wednesday where the approval of a comprehensive reform of Nigeria’s tertiary education system was made.

In effect, the award of HND will be limited to only the students currently admitted for the programmes. Also, all the programmes currently being run by polytechnics, which are not technology-based, and which are about 70 per cent, will be scrapped.

The polytechnics will now be limited to award of the National Diploma (ND) while those desirous of further education will be awarded the Bachelor of Technology (B. Tech) by the proximate university.

And to give legal teeth to these approvals, the FEC approved the submission of two Executive bills to the National Assembly for enactment.

With education being on the concurrent list, the states may wish to consolidate their tertiary institutions. But if they do not wish to follow the federal example, their programmes will continue to be regulated by the relevant agencies of the Federal Ministry of Education.

The first bill will concretise the setting up of the two city universities while the second will approve the preparation and consolidation of all federal polytechnics and colleges of education as campuses of proximate universities.

The Ministry of Justice will do the preparation and submission of the two bills to the National Assembly.

Minister of Education, Adamu Adamu, told journalists after the weekly meeting of the council that under the reform measures, his ministry would, however, continue to license private polytechnics and colleges of education for the award of qualification at ND and National Certificate in Education (NCE) levels.

He said, “There will be no more award of HND.

“After we have exhausted the current students under the programme, there will be no more award of HND. This means that there will be no fresh admission for HND programmes. And in addition, any programme that is not technical will be out of the polytechnics.

“About 70 per cent of polytechnic graduates are in the non-technical courses. It is going to be a rigorous implementation programme.”

A ministerial committee to ensure the smooth implementation of all that is required for the take-off of the reform initiatives is to begin work immediately.

Adamu said, “The HND certificate will remain a legal tender in Nigeria and holders of such certificate will continue to be recognised as the equivalent of first degree holders without discriminatory remunerations and limit to progression in the work place.

“The NCE certificate will be retained as the minimum teaching qualification at the basic level of education. Any higher qualifications by these private or state-owned polytechnics will be only affiliation with a university. So, HND is no longer in existence, but existing HND will be respected and considered legal tender.”