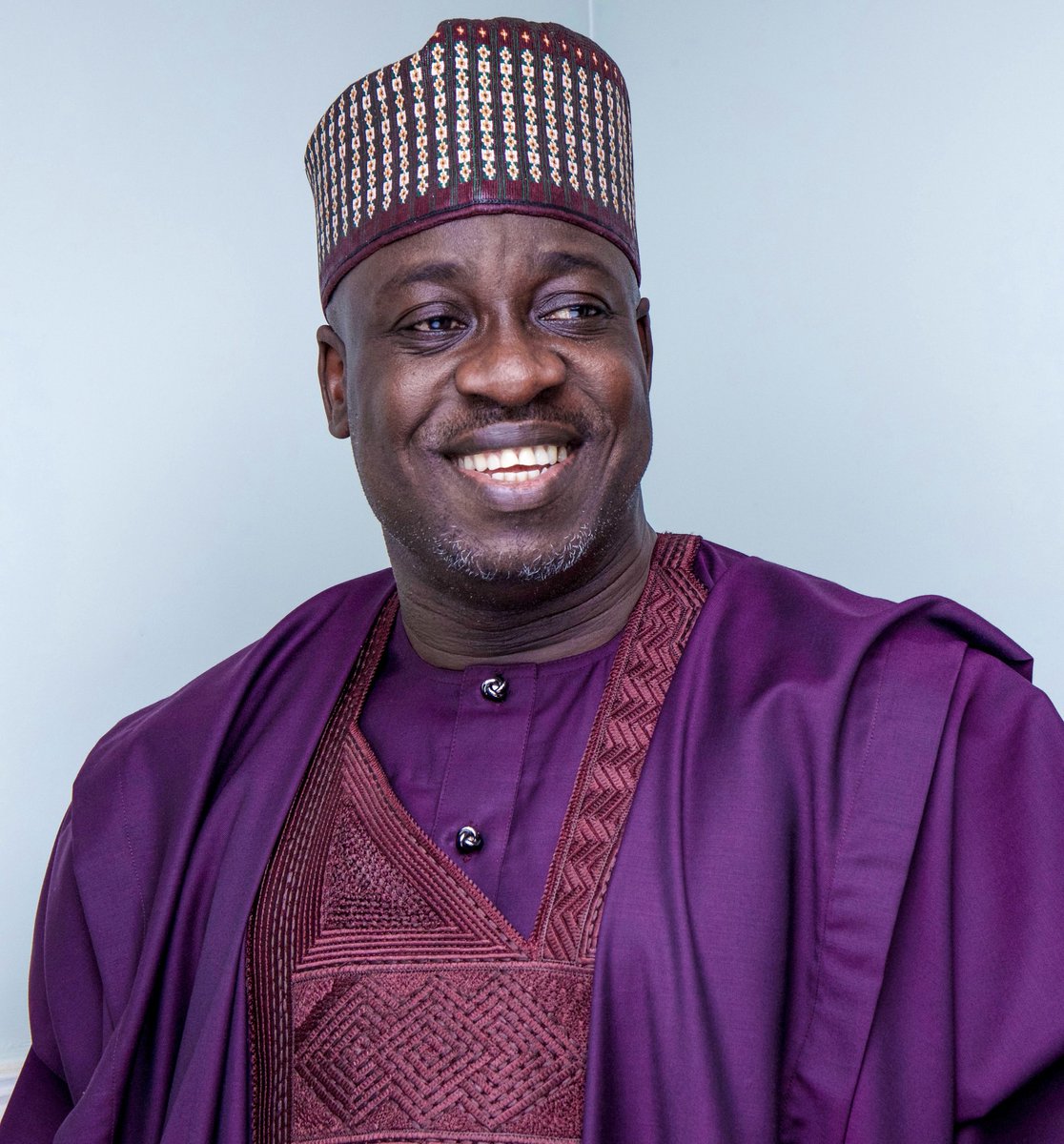 Former Minister of Youth Development and Sports Bolaji Abdulahi, will officially jump into the race for Kwara governor on Wednesday, setting off what promises to be a tumultuous five months as he challenges the ruling APC candidate.

Abdulahi dumped the ruling APC for the PDP alongside the Senate president last month.

Abdullahi has never before run for elected office and has chosen a huge undertaking for his first bid: seeking to take over from the current governor Abdulfatah Ahmed, who is also in the camp of the Senate President Bukola Saraki.

PenPushers gathered that he will declare to run for the Governorship of Kwara State tomorrow September 12th. at the Arca Santa Event Centre, Illorin, by 11am.
5
Share