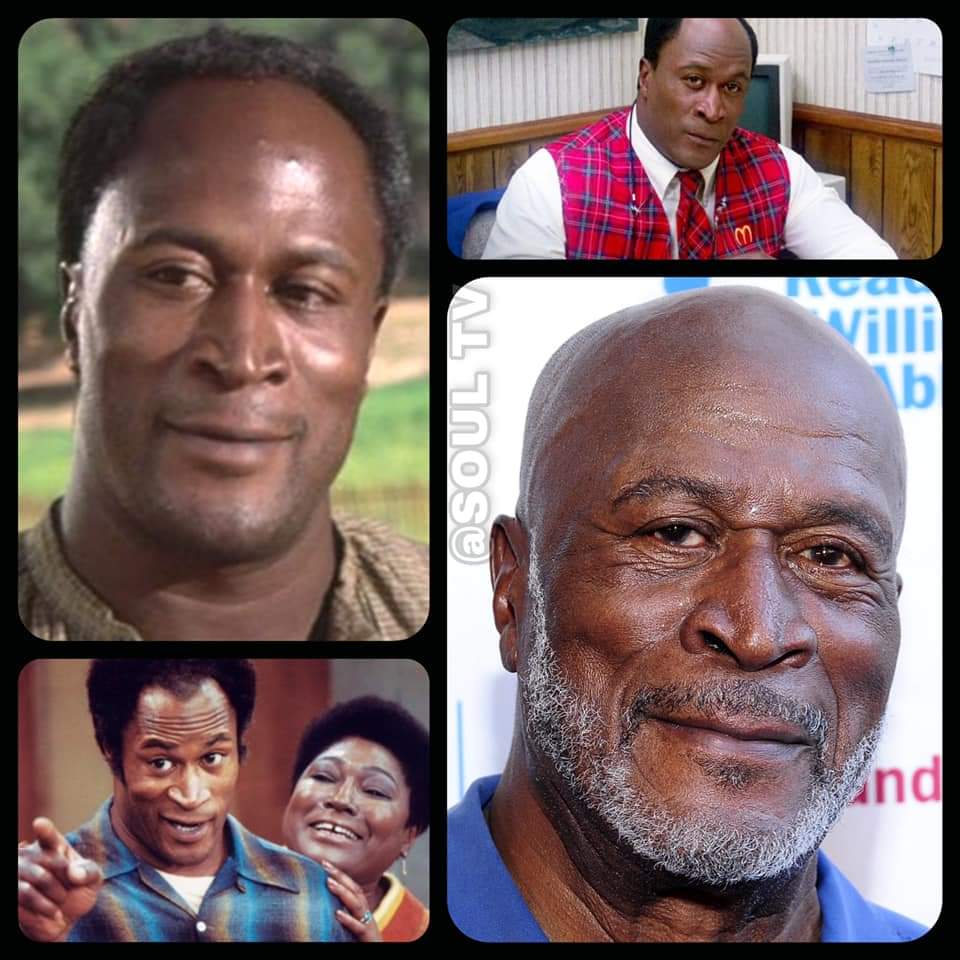 He is known for his role as James Evans, Sr. on the CBS television series Good Times and for the 1977 miniseries Roots, for which he received an Emmy nomination.

Amos’s other television work includes The Mary Tyler Moore Show, a recurring role as Admiral Percy Fitzwallace on The West Wing, and the role of Washington, D.C. Mayor Ethan Baker in the series The District.

Amos has appeared on Broadway and in numerous films in his four-decade career. He has been nominated for a Primetime Emmy Award and an NAACP Image Award. On film, he has played numerous supporting roles in movies such as The Beastmaster, Coming to America and Die Hard 2.

Amos was featured in Disney’s The World’s Greatest Athlete (1973) with Tim Conway and Jan-Michael Vincent, and also starred as Kansas City Mack in Let’s Do It Again (1975) with Bill Cosby and Sidney Poitier.

He enrolled at Long Beach City College and graduated from Colorado State University, qualifying as a social worker with a degree in sociology. Amos also played on the Colorado State Rams football team. After college, he was a Golden Glove boxing champion.

In 1964, Amos signed a free agent contract with the American Football League’s Denver Broncos. Unable to run the 40-yard dash because of a pulled hamstring, he was released on the second day of training camp.

Amos is also a veteran of the 50th Armored Division of the New Jersey National Guard and Honorary Master Chief of the United States Coast Guard.
#johnamos

Oshiomhole plotting to subvert will of Edo people-Shaibu

Press Release: Clarification on Apology to the Presidency