I have authentic result of Oshogbo LG 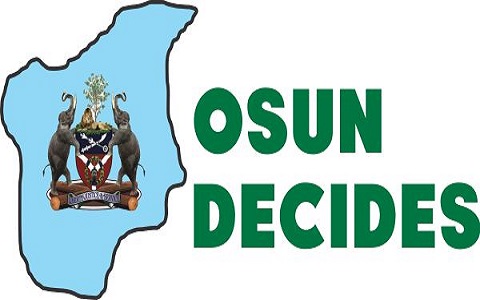 As apprehension mounts over the result of the just concluded governorship election in Osun, popular musician David Adeleke AKA Davido has revealed that he has the authentic result of Oshogbo local government.

The musician whose uncle is flagging the ship of the Peoples Democratic Party, PDP, claims that there are attempts by the ruling All Peoples Congress, APC, to manipulate the Oshogbo local government result to favour to it.

“We have the original results for oshogbo ! @inecnigeria don’t try shit !!,” the singer wrote in a tweet while results were being announced.

The singer’s uncle, Senator Ademola Nurudeen Adeleke, who is the PDP flagbearer at the governorship polls is battling numbers of voters with the APC candidate, Gboyega Oyetola.

While there have been speculations about who has the highest number of votes, the Oshogbo local government results are expected to change the eventual result of the elections, which held on Saturday, September 22, 2018.

In several tweets, Davido expressed disappointment claiming some of the results have been manipulated.

Though the singer was in the United Kingdom for a show on the election day, he had intensified his campaign for his uncle, Senator Adeleke.

See some of Davido’s tweets here