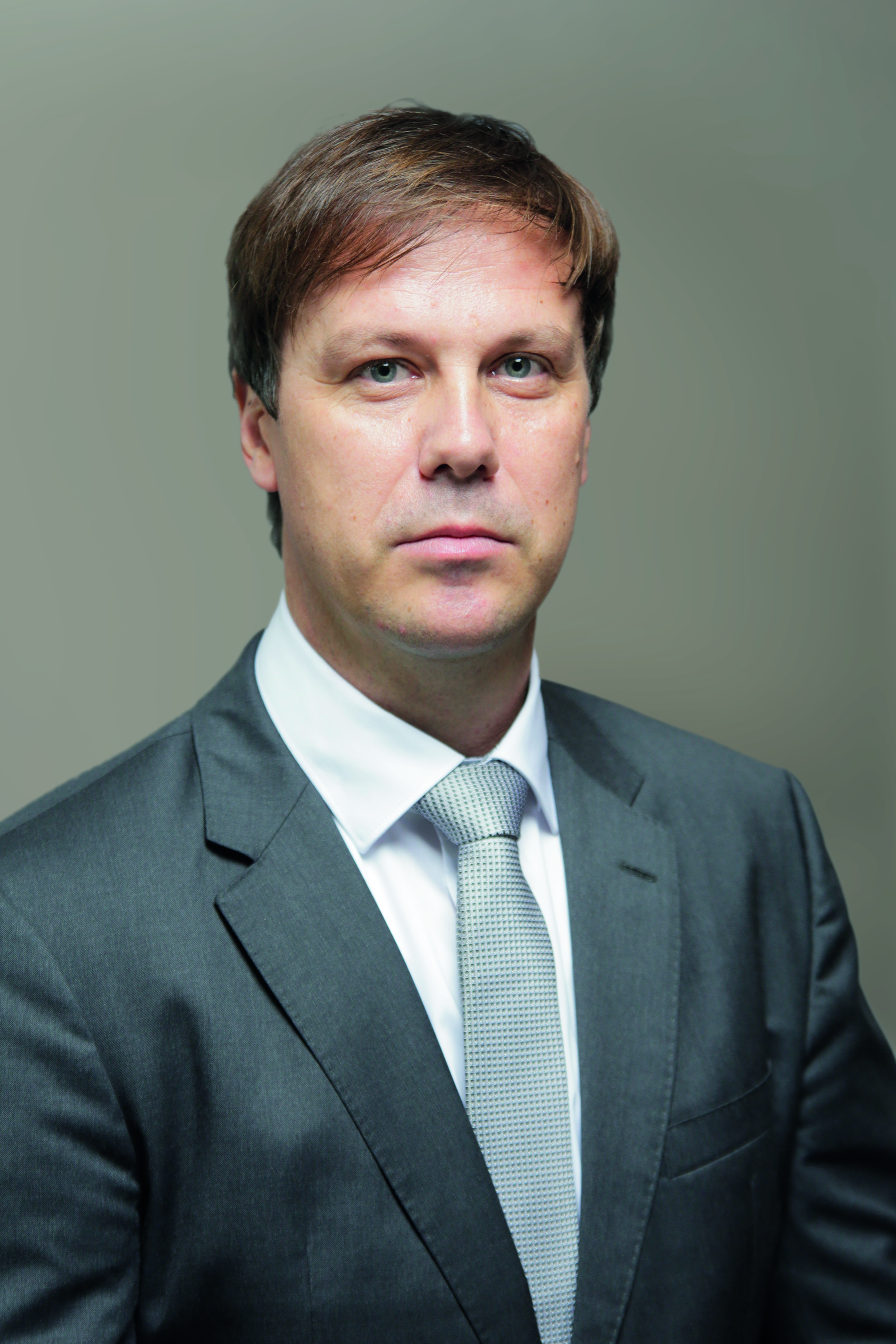 The Ijora Causeway link road being rehabilitated is a major connection to the city’s wharf and port in Apapa, Idumota international market and Lagos Island area. It also connects road users to Lagos mainland as well as Costain, Oyingbo and Surulere parts of Lagos.

The rehabilitation work, which is an impressive addition to the rich Corporate Social Responsibility, CSR record of the company, is projected to take about two weeks to complete.

Details of the ongoing effort show that before a fresh asphalt overlay would be done on the link road, aspects of the road, especially under the Ijora Olopa bridge are being completely excavated while blocked drainages in the area are to be cleared to check recurring flooding that spill into the main road at the slightest rainfall.

Tuesday, road users and owners of businesses along the link road lauded Julius Berger for the effort. Roadside artisans like vulcanisers, petty traders and mechanics were happy that when completed, access to their businesses by potential customers would be enhanced.

Julius Berger’s CSR efforts have been upscale and it spans not just construction and rehabilitation of roads. Education, youth and sport development, health and diverse enlightenment programmes and other worthy stakeholder welfare programmes top the enviable list of the company’s CSR efforts.

Julius Berger’s ongoing Lagos-Shagamu Expressway project is getting more impetus as the reconstruction and rehabilitation of critical areas of the major highway are scheduled to commence August 3, 2019. According to officials handling the project, the new phase would end October, 2019.

The expounded Shagamu-bound carriageway, according to the project offcials, will be divided using temporary crash barriers to provide two lanes each in both directions, while the Lagos-bound carriageway will be closed to enable the commencement of the reconstruction and rehabilitation within the stretch of 1.4km.

In anticipation of how the development could impact on road users, Julius Berger officials said assured of measures being put in place to ameliorate the likely problems.

The officials said likely collision between moving vehicles, JBN vehicles and installed barriers,congestion due to heavy inflow of traffic during peak periods into Ojodu berger and Isheri and congestion due to narrowing of carriageway are likely during the period of the reconstruction works.

Congestion due to broken down vehicles / road traffic crash on the road and congestion due to heavy inflow of traffic in and out of Berger (Lagos) were also identified as likely.

However, the JBN team in assuring of measures to assuage the road users’ fear said there will be display of advanced warning signs of road narrowing, speed restriction signs as well as making sure flagmen will be present. Flashing lights to be displayed at night time are also being planned.

They added that collaboration with relevant agencies including the media for needed enlightenment, display of variable message signs in advance as well as providing emergency response crew on standby just as responsetime will be minimized by well-established lines ofcommunication among the various agencies round the clock are central to the plan.

Also, Julius Berger added that slipways will be provided on both sides of the carriageways around Ibafo community to take traffic inward Ibafo and bus stops off the narrowed sections.

Oyegun to Oshiomhole: You are a Disgrace to Edo State.