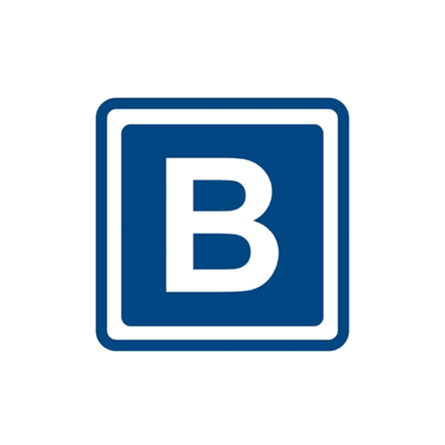 Lagos State Governor, His Excellency Babajide Sanwo-olu has described Nigeria’s leading engineering construction company, Julius Berger Nigeria Plc, as one company that has a proven record of matchless construction jobs in the country, adding that the foregoing is one of the reasons why the state government chose the company as its preferred contractor to handle its legacy project which was flagged off in Ikeja Wednesday afternoon.

The governor spoke at the flag-off of its legacy project; the Ojota-Opebi Link Bridges and approach Roads in Lagos State

In his speech, Sanwo-olu said that “Julius Berger has a proven track record for foremost construction jobs; it has wealth of experience especially in the type of terrain where this project covers. We had no choice but to choose them as our preferred contractor. In addition, to show their commitment, Julius Berger has already moved to site and are ready to work.” He therefore enjoined the famously reliable Julius Berger to try to complete the project within 18 months adding, “…you have 20 months to deliver the job. However, I want to stretch you a bit. Deliver the project in 18 months so that you will once again write you name in the history book of Lagos. You have done it before; you can do it again.”

Saying that Lagos state government and Julius Berger are partners who have made the project execution stage possible, Governor Sanwo-olu explained that the project which was conceptualised over 20 years ago by previous governments in the state, was long abandoned till his government picked it up for execution only last year.

“We are not just building roads but solving traffic problems with enhanced interconnectivity to make life more meaningful to all our people in Lagos state. Presently, there is no direct access link between Opebi and Maryland and Ojota. Hence there is the need for this legacy project which will also have an interchange at Maryland for commuters’ convenience with reduced traffic gridlock all over Lagos,” the governor said.

Earlier, the Special Adviser to the governor on Works and Infrastructure, Engr Aramide Adeyoye assured that the project will not be abandoned, saying: “…the project has been awarded to Messrs Julius Berger Nigeria Plc who had successfully carried out extensive studies and engineering investigations along the project alignment as far back as 20 years ago when it was first conceived. The contactor is determined to work assiduously to deliver the project in 20 months. At this stage it is noteworthy to reassure all that the administration of Governor Sanwo-olu is determined to ensure that the project does not end up being abandoned as necessary funding mechanism has been put in place to guarantee its timely completion.”

CHOOSE ME AND TOGETHER WE WILL ALL BUILD THE PARTY, AND NATION OF OUR DREAM!

BLESSING AGBOMHERE CAN DO THE JOB; LET’S GIVE HIM THE OPPORTUNITY