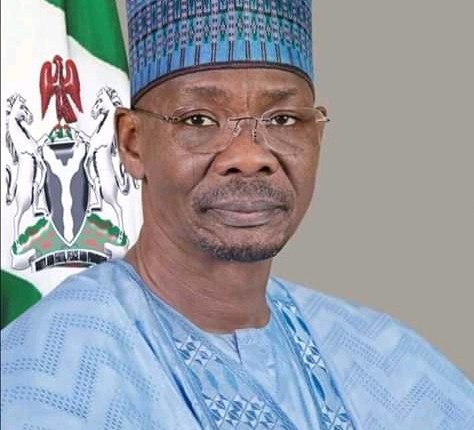 The newly appointed Secretary to the Government of Nasarawa State, (SSG), Aliyu Ubandoma, has been sworn into office.

Performing the ceremonies on Friday at the Government House, Lafia, the state capital, governor Abdullahi Sule charged the new appointees to be innovative in the discharge of their duties.

He further urged them to drive the vision of the administration in the state to deliver on its mandate.

The governor called on members of the public not to put unnecessary pressure on the appointees in oder not to distract them in performing their duties.

While calling for coercion and unity of purpose, governor Sule applealed to the people of the state to support his administration in order to bring about development in the state.

APC DISTANCES SELF FROM ATTEMPT TO APPEAL JUDGEMENT ON RIVERS CHAPTER