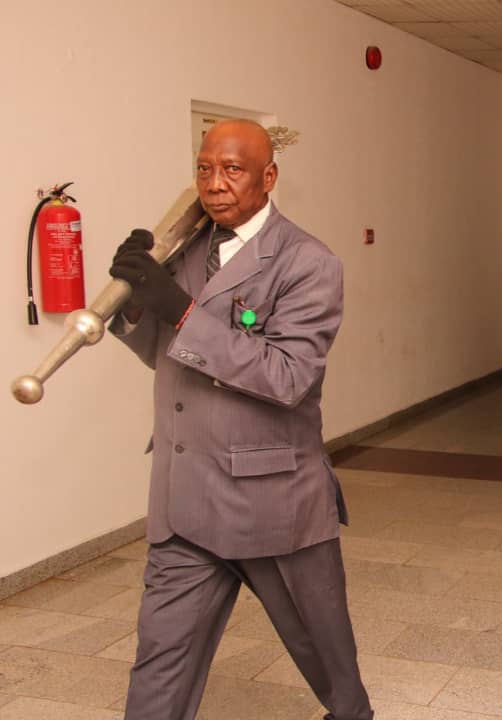 He died at the Comprehensive Healthcare Center (PHC) at Kwandere, Lafia, the Nasarawa state capital, at the age of 69.

The speaker of the Nasarawa state House of Assembly, Alhaji Ibrahim Balarabe Abdullahi, in a press statement signed by his press secretary, Jibrin Gwamna, described the death of the late Sergeant -At Arm as painful and a colossal loss.

The statement read in parts: ” on behalf of the principal officers, members and staff of the Nasarawa State House of Assembly, I Rt. Hon Ibrahim Balarabe Abdullahi, the speaker of the House of Assembly has condole with the family of the late sergeant at Arm and Kwandere emirate council over the death of our dedicated and committed sergeant at arm who is the Makongiji Kwandare”

” He was a committed staff and has contributed his quota to the development of the state assembly and the state at large while alive.

” His death is painful but God gives life and take at his own will.

” May his soul and the souls of other departed rest in peace, ” the statement quotes the Speaker as saying.

The statement urged the family to see his death as an act of God and prayed Allah to forgive his shortcomings.