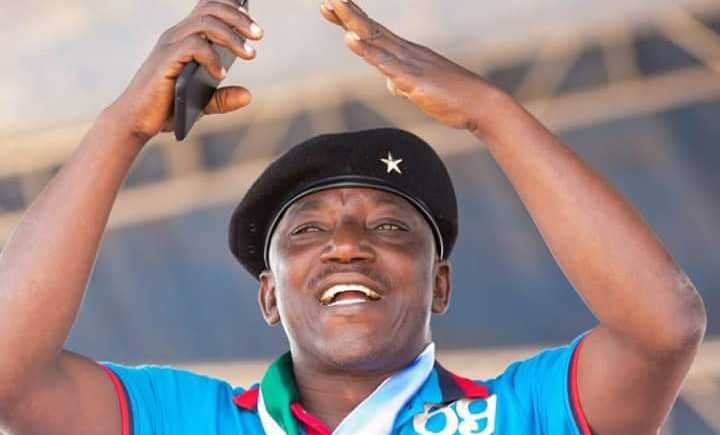 Ejiro Baba-Femi had been Super Falcons Coordinator, and former media officer of Falconets.

She is expected to bring her wealth of experience to bear in managing the information of the team as they prepare for the defence of their African Women Championship title in Ghana later this year.