NUJ frowns at siege on NASS by DSS 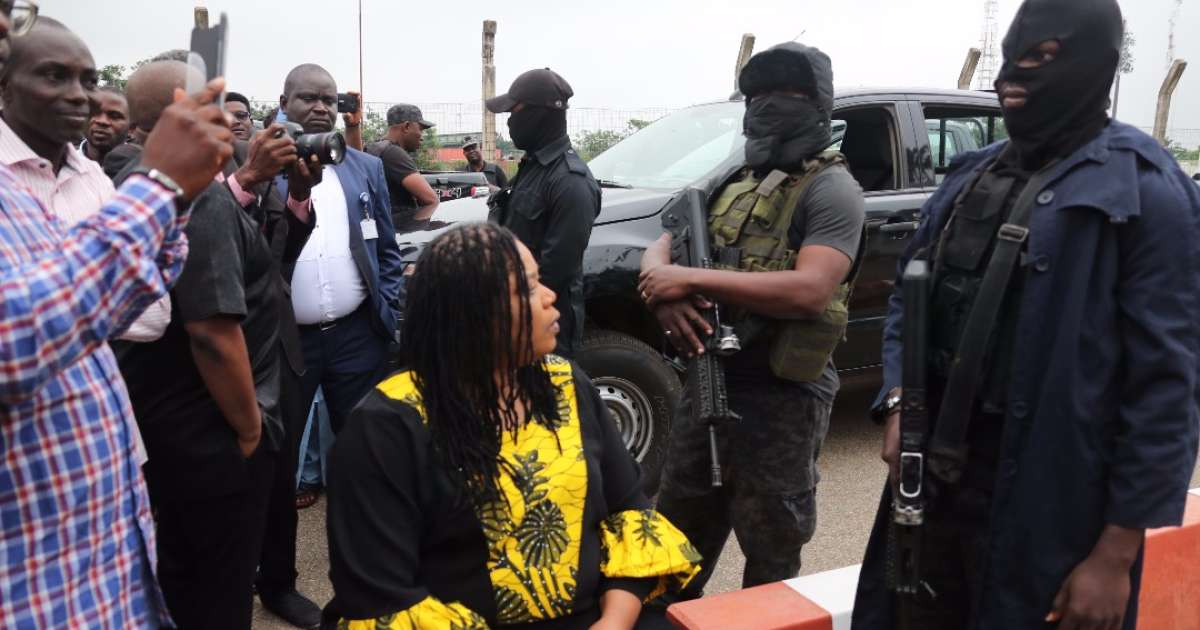 The Nigeria Union of Journalists has  expressed strong disapproval for the recent siege on the National Assembly by people it described as “some unscrupulous politicians”.

The Union in a statement dated August 8 and signed by the National Secretary,  Shuaibu Leman, said the use of Agents of the Department of State Security  was ‘primitive, reckless and a clear sabotage of the nation’s democratic process’.
The union  commended the swift reaction of the Acting President in sacking the Director General of the Department of State Security, Lawal Daura, but believes that more needed to be done and quickly too, in fishing out all those involved in the dastardly act and punishing them accordingly.

“The major factor heating up the political atmosphere in the country is the excessive quest for power and who gets what by our politicians, instead of working assiduously to ameliorate the sufferings of the masses who voted them into office. This must abate immediately.
It is long overdue for our leadership to overhaul the security architecture of the country to make it work in tandem with the principles of democracy and social equality” the union concluded.