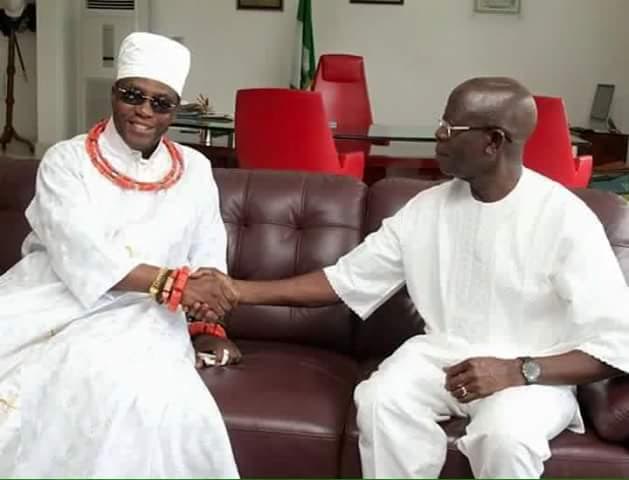 His Royal Majesty, Oba Ewuare II has congratulated Comrade Adams Aliyu Oshiomhole on his emergence as the National Chairman of the ruling All Progressives Congress (APC) at the just concluded National Congress of the party.

Omo N’Oba said he received the good news with great joy, describing Oshiomhole’s victory as well deserved especially when viewed against the background of his successes and achievements as National President of Nigeria Labour Congress (NLC) and former Governor of Edo State.

The Benin Monarch prayed that God and his ancestors grant Comrade Oshiomhole wisdom, knowledge and good health to steer the leadership of APC well.

W’ll continue to kill and reclaim our inheritance- Fulani body