Rule of the lawless. 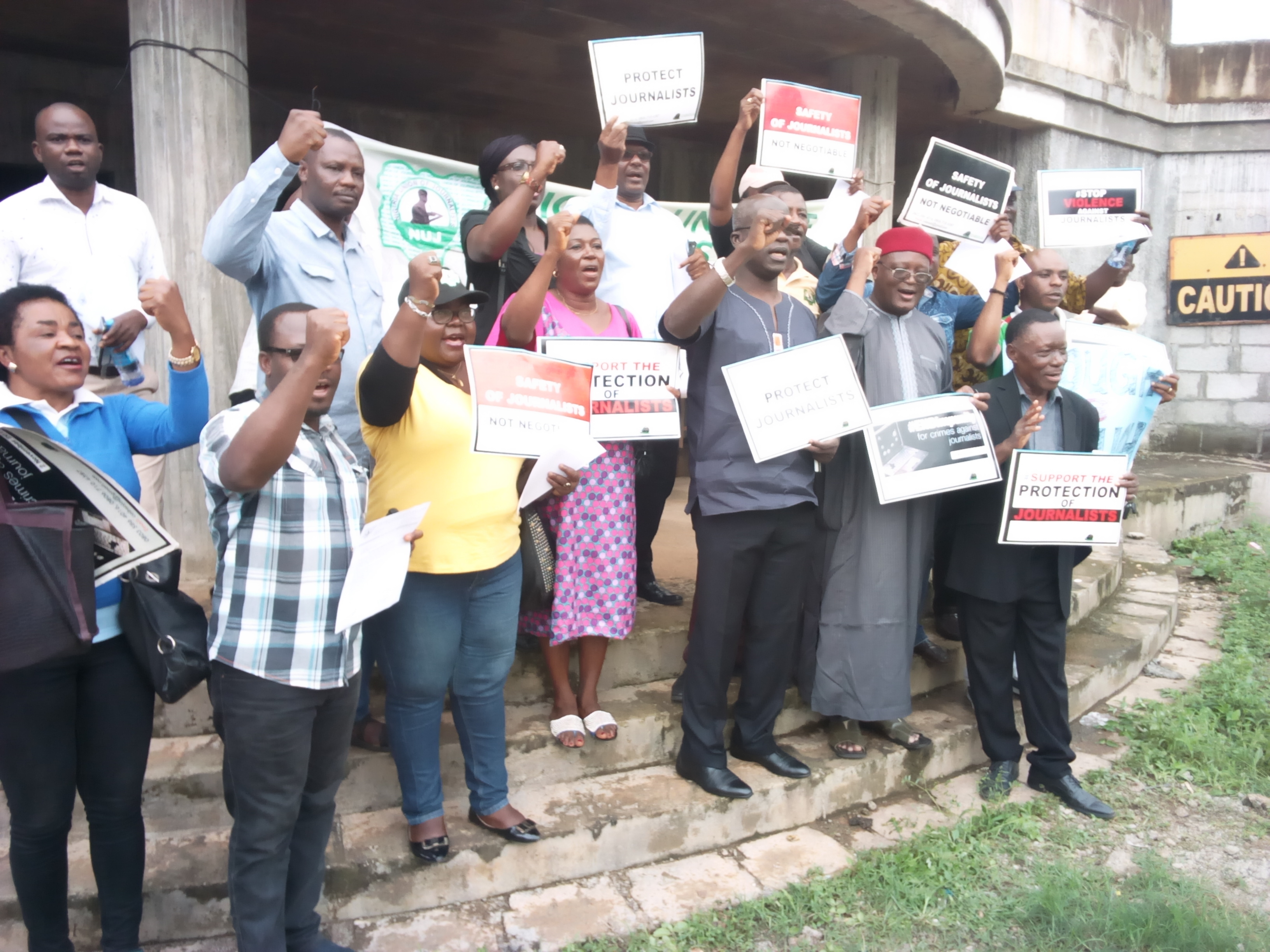