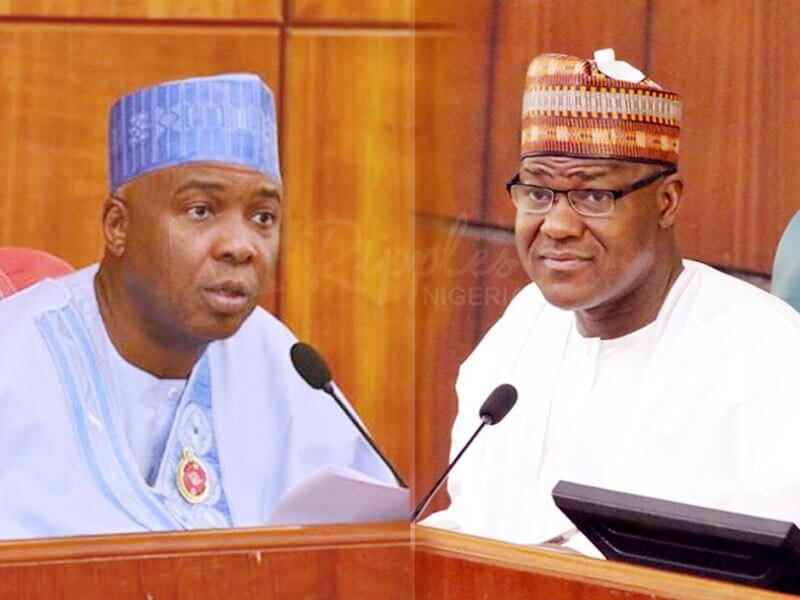 The Senate today passed several bills for the establishment of 10 federal institutions across the country. President Muhammadu Buhari’s hometown of Daura is among the locations for the new institutions.

The passage of the bills followed the consideration of reports presented by the Chairman Senate Committee on Tertiary Institutions and TETFUND, Senator Barau Jibrin (APC, Kano).

The ten institutions are made up of five Polytechnics, two Universities, two Colleges of Education, and one Institute.

In his remarks, the Presiding Officer and Deputy Senate President, Ike Ekweremadu said that the passage of the bills is line with an earlier resolution of the red chamber that every state should have a federal University, Polytechnic, and College of Education.