The Professional Class is about to beBlindsided by A1 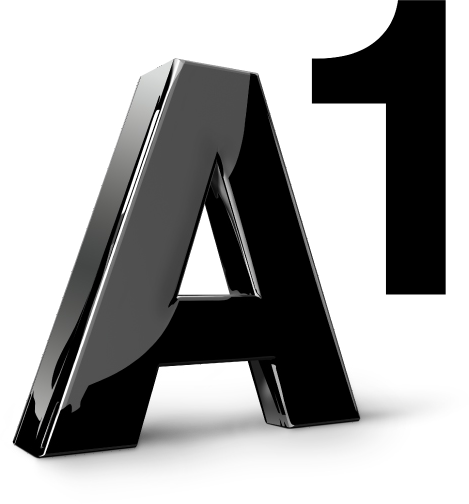 The professional class is about to be blindsided by Al’

What we really need to worry about is AI-related labour market disruption, not just for factory workers, but for brain workers too. “I think the global professional middle class is about to be blindsided. She cites a recent competition at Columbia University between human lawyers and their artificial counterparts, in which both read a series of non-disclosure agreements with loopholes in them. “The AI found 95 per cent of them, and the humans 88 per cent,” she says. “But the human took 90 minutes to read them. The AI took 22 seconds.” Game, set and match to the robots.
All this is one reason why Ming is working with firms such as Accenture to figure out how they can retrain staff to do more creative jobs, the kind that incorporate human emotional intelligence with machine IQ so that they won’t have to lay off hundreds of thousands of accountants or back-office sales staff or even lower-level programmers in the future.