Sometimes, the reason several people who are living outside the country don’t come back for any festive celebration is due to the level of insecurity in the country.

This is the case of a certain young man called Adams Amakel Eguvwese. If he had known that he would be killed when he returns to Nigeria, I am one hundred percent certain that he would have remained outside the country. 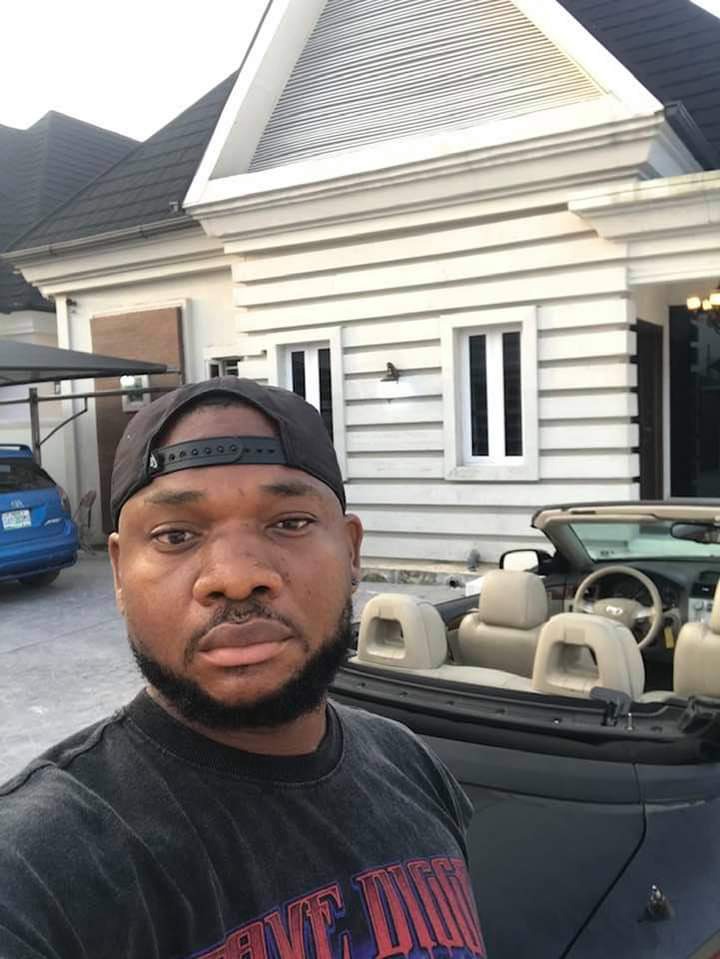 View pictures in App save up to 80% data.Reports say that the young man, was shot twice today, Tuesday, 29th of December in his office in Sapele. According to reports, he was shot by boys who arrived in a Blue Corolla which had no plate number.

They have successfully made a young woman to be a widow, and a child, fatherless. 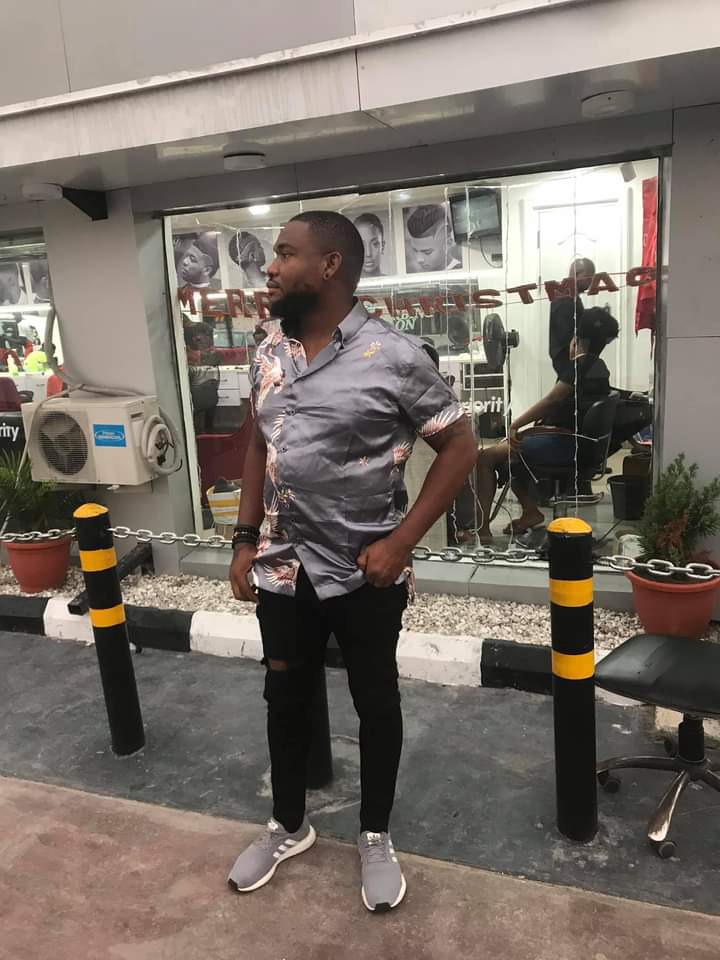 Apparently, he established a very big hairdressing and barbing salon in the area.

This is a very sad one and a big loss. I pray he rests in peace and the perpetrators of this terrible crime be brought to justice as soon as possible. I also pray that his family gets the courage to bear the loss.

Press Release: Clarification on Apology to the Presidency