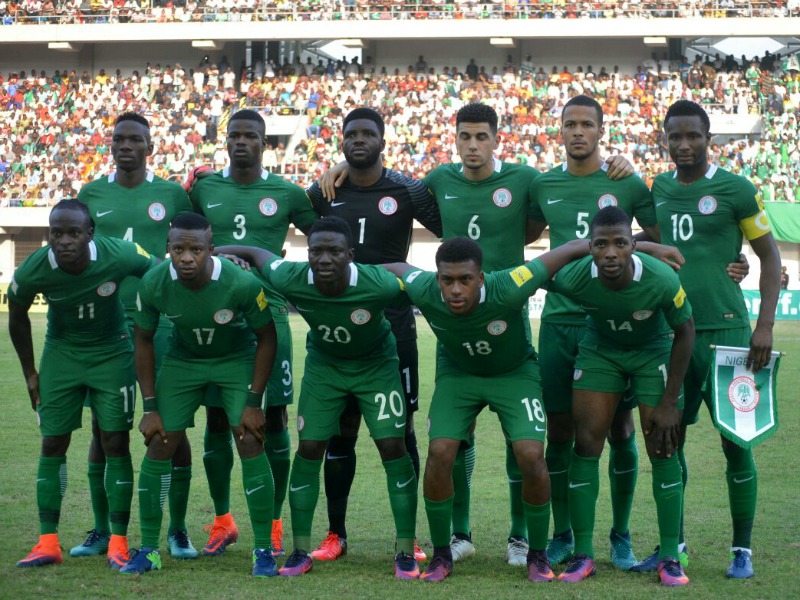 The Nigerian National Team, the Super Eagles, Wednesday lost to their counterpart from the Czech Republic by one goal to nil.

The loss is coming on the heels of their 2:1 loss to the Three Lions of England last week at Wembley stadium and puts a question as to their seriousness for the mundial taking place in Russia.

The loss means the Eagles have not been able to win any of their warm up matches having drawn away to Poland and a 1:1 draw at home against the Democratic Republic of Congo.

The Gernot Rohr tutored Super Eagles loss to the Czechs — who failed to qualify for the World Cup having lost 4-0 to Australia in their previous friendly outing came as a big surprise to many.

Nigeria will face Argentina, Croatia and Iceland in a testing Group D in Russia, with their World Cup opener against Croatia in Kaliningrad on Saturday, June 16.

They will be based in Yessentuki, by the Caucasus Mountains in southern Russia.

*Petroleum Trust Fraud: The Facts on other Corruption* By Ray Ekpu