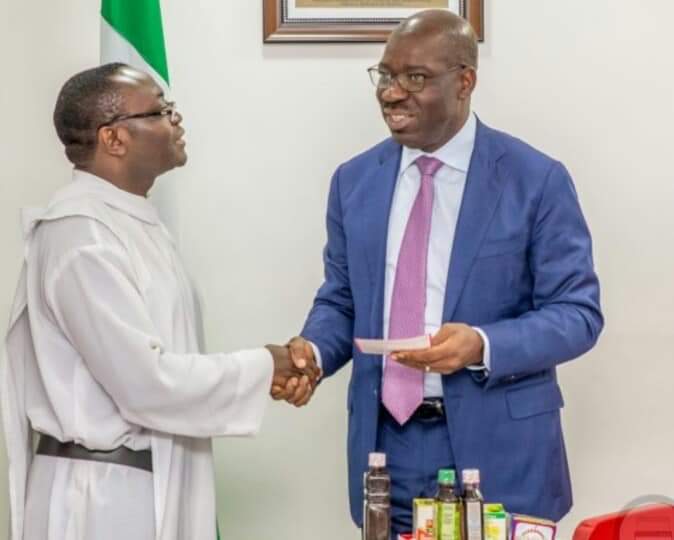 _Gov. Godwin Obaseki of Edo, on Friday, announced the conversion of the Ambrose Alli University, Ekpoma, to a multi-campus institution, alongside two other state-owned tertiary institutions._

_Obaseki announced the conversion while speaking at the education policy town hall meeting convened by the state Ministry of Education._

_The governor said that while the main campus would be in Ekpoma, the two new campuses would be located in Oredo local government and Owan federal constituency._

_For Oredo, the Edo chief executive said the campus would focus on technology and engineering, while the sister campus in Owan would be for agriculture and natural resources._

_Obaseki also announced an upgrade of the State College of Agriculture, Iguoriakhi, into a degree-awarding institution with two other campuses in Agenebode and Uromi._

_“We are, as a priority, upgrading our College of Agriculture into three campuses and that the college would be degree-awarding._

_“We have the main campus in Iguoriakhi, we have another campus in Uromi, and the third one in Agenebode._

_“The one in Iguoriakhi is almost completed, while the ones in Agenebode and Uromi would be captured in our next budget._

_“The same philosophy would apply to our College of Education, which has been converted into three campuses._

Why Wike/Bala ticket must fly in 2023