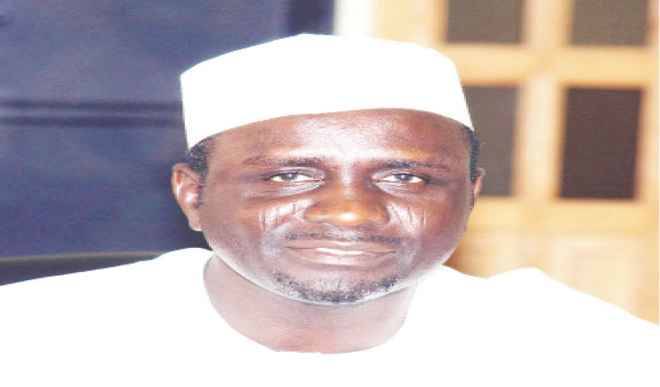 6
Share
A former Kano State Governor, Malam Ibrahim Shekarau has finally defected from the People’s Democratic Party (PDP) to All Progressive Congress (APC).
Confirming the development to Daily Trust today, his media aide, Sule Ya’u Sule said the former governor’s decision to dump PDP was concluded after a heated debates between him and his supporters.
Sule said, “I want confirm to you that Shekarau has decided to defect from PDP to APC due to the injustice meted on him and his supporters by the PDP leadership.
“My boss has met with Kano State Governor, Dr Abdullahi Umar Ganduje in Abuja yesterday and concluded plans for our return to APC. He will meet with all the stakeholders concern in Kano and than made his decamping public.”
Sule affirmed that there is no way they could remain in PDP watching the national leadership of the party dancing to the tune of Kwankwaso at the settlement of other PDP big wings.
He said Shekarau had made wider consultation among his supporters before he finally returned to his former party.
6
Share

WEIRD: 22-year-old cut his nose and ears to look like a skull