Alleges he lied under oath. 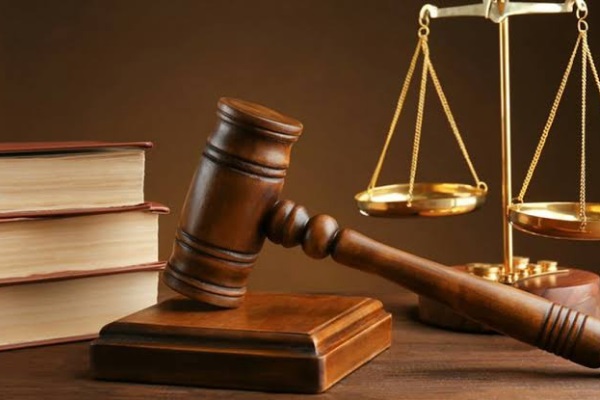 As countdown to the 2023 Preaidential election draws near, the game is becoming more interesting.

However, in the camp of the flag bearer of the ruling All Progressive Congress, APC, Senator Bola Ahmed Tinubu there seem to be jitters.

No thanks to the actions of a Nigerianinvestigative journalist, David Hundeyin who is set to file a criminal case of perjury against Tinubu’s candidacy. His ground is premised on the candidates claims that he worked with Delloite US and which he deposed to in his resume submitted to the Independent National Electoral Commission, INEC. This claim Hundeyin said has been discovered to be false.

Mr. Hundeyin dropped the hint when he appeared on AriseTV on Tuesday morning disclosed that he will be going to court today