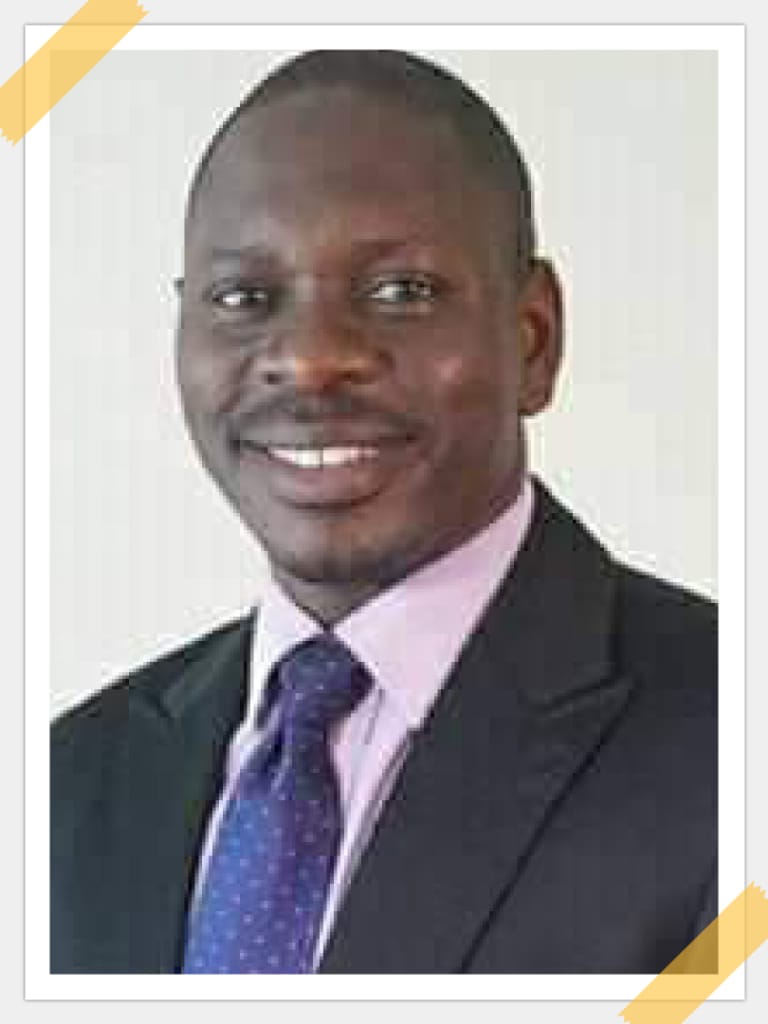 Nasarawa state governor, Abdullahi Sule, has approved the appointed of Ibrahim Addra as the Chief Press Secretary to the Governor of the state.

A correspondent of Channels Television covering the state House in Abuja, IIbrahim Addra was one time Chief Press Secretary to the People’s Democratic Party ( PDP) led administration of Alhaji Aliyu Akwe Doma between 2007-2011.

A statement signed by the Secretary to The State Government ( SSG), Muhammad Ubandoma Aliyu and made available to newsmen yesterday in Lafia, the state capital, said Ibrahim Inusa Addra’s appointment is with immediate effect.

Reacting on his appointment in a telephone interview, the newly appointed Chief Press Secretary to the Governor of Nasarawa state, Ibrahim Addra, said he was happy with the appointment, saying he will contribute his qouta to the service of his father land.