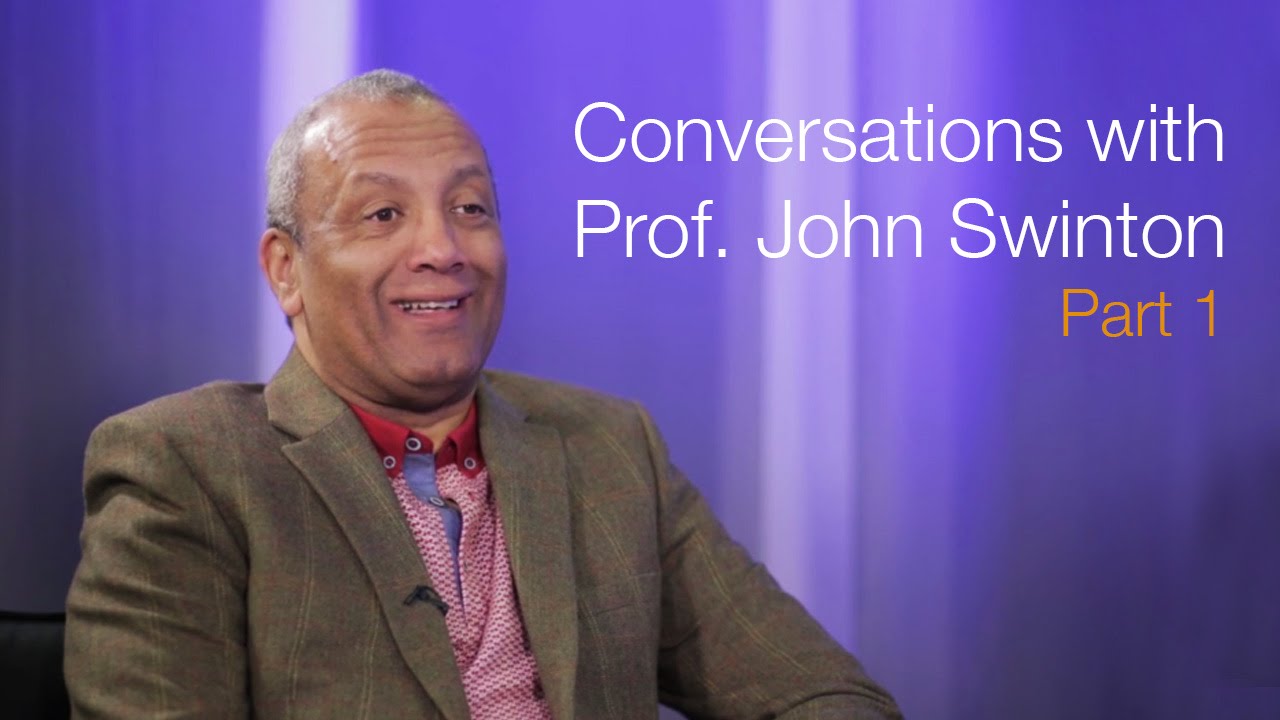 John Swinton,
former Chief of Staff of the most powerful and prestigious newspaper on earth, The New York Times, when asked to give a toast to the “free press” at the New York Press Club stated:

“There is no such thing, at this date of the world’s history, in America, as an independent press. You know it and I know it. There is not one of you who dares to write your honest opinions, and if you did, you know beforehand that it would never appear in print. I am paid weekly for keeping my honest opinion out of the paper I am connected with.
Others of you are paid similar salaries for similar things, and any of you who would be so foolish as to write honest opinions would be out on the streets looking for another job. If I allowed my honest opinions to appear in one issue of my paper, before twenty-four hours my occupation would be gone.

The business of the journalists is to destroy the truth; to lie outright; to pervert; to vilify; to fawn at the feet of mammon, and to sell his country and his race for his daily bread. You know it and I know it and what folly is this toasting an independent press? We are the tools and vassals of rich men behind the scenes. We are the jumping jacks, they pull the strings and we dance. Our talents, our possibilities and our lives are all the property of other men.

*”We are intellectual prostitutes.”*

Staff morale is low-NAN Chapel Chairperson. *as workers down tool