OPINION: Independence Without Culture Or Identity? 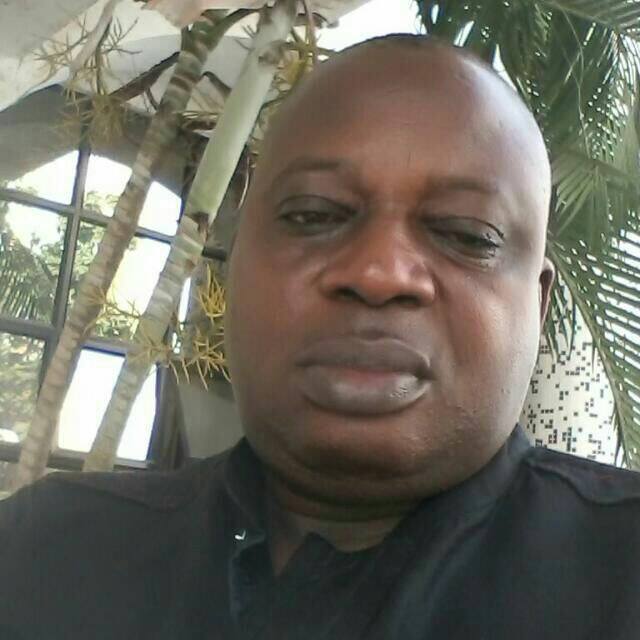 What then can we refer to as the common heritage of our society, as Nigerians? While it cannot be transmitted genetically, culture instructs society’s perception from one generation to another. Yet, viewed holistically, culture is a dynamic entity at once enabling and restraining the continuing process of refinement of the mind of a people as well as the sum total of their style arising from it. Consequently, the distinction between the materialist and idealist approaches to our understanding or appreciation of culture becomes solely heuristic. Unfortunately, here in Nigeria and, indeed, Africa at large, our leaders are oblivious to the significance and solemnity of the new world order. They are indeed smug in their self-righteousness whereas the continent is in flames. Were this not a genuine historical tragedy, one would have been faintly amused by the forces at play in Nigeria and on the continent – forces which rather than being only mysterious and intangible, are indeed grimly mundane. The historical dispute awaiting resolution by Nigerians is that a country which cannot agree on its past cannot agree on its present or future for that matter. But Nigeria our beloved country remains in a quandary in terms of a holistic view of culture. Independence has failed to guarantee economic and political progress; rather it has brought poverty and misery as aspects of our national culture.

Hence, it is necessary that the mystique of the latter replaces that of the former, or more exactly, it is necessary to show that the profound truth, hidden up until now, but essential to independence, is development which is the end product of a people’s culture. The only way to prevent the demobilization of the Nigerian masses in the wake of a joyfully-accepted and fictitiously conceded independence is to make them understand that independence has a goal, that the value of independence is measured by the use of it to promote growth and development. The tragedy, however, is that Nigerian rulers think of culture only in terms of artifacts and our rich antiquities which, ironically and unfortunately, have been stolen from our shores and sold to Europe. And this also is an area in which our rulers’ claim to the appreciation of cultural beauty is another grand illusion. The long history of cultural patronage by the ruling class is highly relevant if one is to understand the African cultural experience. State patronage of high culture is classically an aristocratic phenomenon. It usually looks to the production of beautiful and expensive things that the rulers can enjoy themselves and that, while meeting their standard of taste, they fell obligated to have provided for everybody else. And the problem remains, however, as to who will direct our rulers in their necessary, though dubious cultural tastes.

There is the long and implacable desire for a liberal education, an education concerned not with immediate ends, and the efficient adaptation of the individual to existing surroundings, but with values independent of time or particular conditions. Truly, this should be our great and enduring cultural legacy: knowledge capable of being its own end; knowledge which is desirable, though for a lifetime of hard labour. Incidentally, the absence of these noble tenets of civilized culture has turned our country into a vast banana republic where violence has been promoted to the height of a national culture. Another alternative to violence as our national culture is corruption. It is indeed the indisputable national identity of our country, Nigeria in the international arena. But within the country violence is the ink with which we sign our signature. Today, Nigeria like a demented hen has sucked all its best eggs. We have willingly or unwillingly murdered our best and brightest journalists, our best and brightest soldiers, our best and brightest intellectuals, our best and brightest lawyers, our best and brightest politicians, our best and brightest youths, and the rest driven into exile. Even the “home grown” democracy that we make so much noise about is built on a purely autocratic foundation. Ours is a satanic culture based on rapacity and hate, a voodoo culture under which we have lost our manifest destiny as the cradle of world civilization. But see how South Africa, the youngest democracy on the African continent is flying high! It has, in fact, taken over Nigeria’s place as the leading African nation. Nelson Mandela who laid the foundation for South Africa’s national culture and identity, was not only an icon, every new day he lived was a celebration all over the world before he finally died.

How did we come to this sorry pass? It is squarely the result of mundane leadership. How then do we face the bitter challenge of modern development? There must be an authentic national philosophy, education and pedagogy, civilization and governance. We need men who can swim against fierce currents to save Nigeria from ruin. Thieves and lawless tribal or religious bigots should no longer be allowed to misrule us if we must evolve a truly civilized culture. We have more than enough of young, conscionable, educated and liberated Nigerians who can lead us out of the woods irrespective of tribe or religion. Bickering and unrest will not help us. It is a shame that at 58, Nigeria remains the butt of world jokes. How can a 58 year old man still be seen wearing diapers and learning to walk? Maybe we got the independence a little too early on a platter of gold. We do not know the value of freedom because we did not fight for it. A people who cannot freely elect their leaders are not yet free. We are not yet independent.

Opinion: The Buffoonery of the Average Nigerian Political Office Seeker.