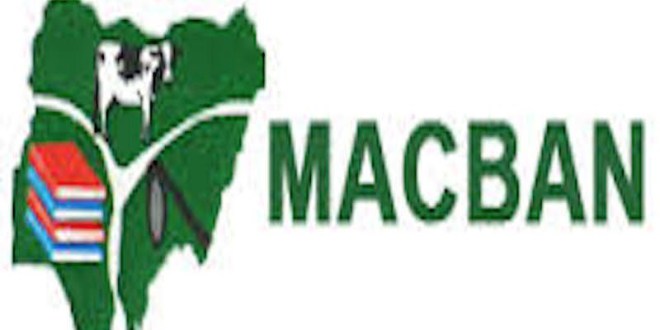 * They also claimed that those who carried out the attacks must be on revenge mission!
* Since these cows were not found, no one should expect peace in the areas!
—-

Miyetti Allah Cattle Breeders Association has given reasons why herdsmen attacked mourners in Plateau state, killing over 120 people and causing serious injuries to hundreds others.

The chairman, north central zone of Miyetti Allah Cattle Breeders Association of Nigeria (MACBAN), Danladi Ciroma, claimed the people were kiilled in retaliation to the killings of about 300 cows belonging to the herdsmen.

In a report by The Nation, “These attacks are retaliatory. As much as I don’t support the killing of human being, the truth must be told that those who carried out the attacks must be on revenge mission.

“There have been recent reports of cow rustling and destruction of farms between Berom farmers and Fulani herdsmen. The people carrying out these criminal activities are well known to the communities but the communities are hiding them.

“Fulani herdsmen have lost about 300 cows in the last few weeks – 94 cows were rustled by armed Berom youths in Fan village, another 36 cows were killed by Berom youths. In addition to that, 174 cattle were rustled and the criminals disappeared with them to Mangu.

“Since these cows were not found, no one should expect peace in the areas. Even soldiers that went after the criminals to recover the rustled cows were shot by the armed rustlers and eventually escaped with all the cows.

“The government of Governor Lalong has done a lot to restore peace, but the criminal elements hiding among their people are the ones frustrating these peace efforts.

“Though the security agencies have tried, they need to do more by being fair to all parties; they should not neglect any report presented by Fulani of Berom because such report can lead to attacks and deaths if not properly handled.

“Criminals thrive a lot in Berom communities, but when the Fulani, who are always victims of their crime, react with attacks, they blame the government.

“These communities have leaders, why hide the criminals? They should fish out the criminals and hand them over to security agencies to avoid death of innocent ones.

“As it is today, the Berom man cannot go to farm, the Fulani cannot breed his cows in Berom land. This can be stopped if the security agencies do more than what they are currently doing.”