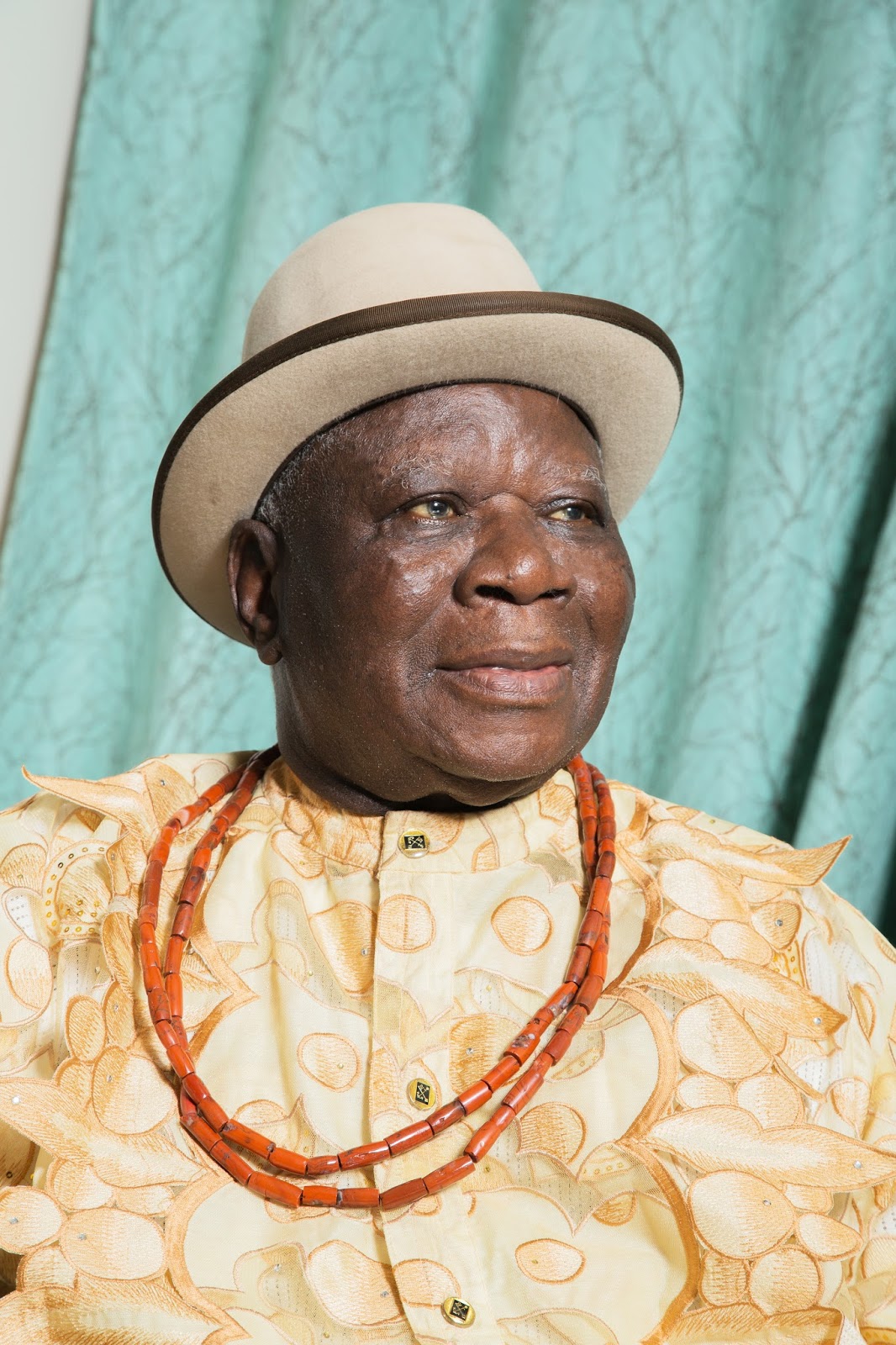 9
Share
By, Emmanuel Iriogbe, ABUJA
Aftermatt of the raid by personnel of the Nigeria Police Force on the residence of Chief Edwin Clark, the Inspector General of Police, IGP, Idris has sent a high powered delegation led by a Deputy Inspector General of police, a DIG, to apologize to the Elder statesman
This is contained in a circular made available to PenPushers with Ref No.CZ:5300/FPRD/FHQ/ABJ/VOL 2/   and dated 4 September, 2018.
In  the circular, an accompanying press release signed by the Force Public Relations Officer, Jimoh Moshood states; “Further to the earlier Press Statement from the Nigeria Police Force on the directives of the Inspector General of Police for immediate detention and Investigation of the Four(4) Police Personnel (including a Senior Police Officer) and an informant involved in the unauthorized, illegal and unprofessional misconduct in the Search of Chief Edwin Clark’s Residence in Asokoro, Abuja, today 4th September, 2018.
“The IGP as stated in the Press Statement was not aware and did not authorize the search and has therefore sent a delegation of Senior Police Officers, led by DIG HABILA JOSHAK (DIG DOPs) along with some Commissioners of Police who visited the Elder Statesman, Chief Edwin Clark and apologized on behalf of the Nigeria Police Force and the IGP for the misconducts of the said Police Personnel and the attendant embarrassment the search has caused on the Elder Statesman and his family. The delegation was received by Chief Edwin Clark and the apology was accepted by him”.
On actions taken by the police, the IGP said he has directed that while the Four (4) Police Personnel who invade Clark’s residence are in currently being detained, investigated and will be tried within the Force Disciplinary Procedures before appropriate punishments are meted out to them. The IGP has also directed the immediate parade of the informant(Suspect) on Wednesday 5th September, 2018 in the presence of the press and the public, before his prompt arraignment and  prosecution in Court.
Meanwhile, constitutional lawyer and human rights activist, Mike Ozekhome, SAN, came hard on the Federal government for the raid on Clark’s residence describing it as a descent into fascism.
According to Ozekhome; “It is most appalling and highly condemnable,today’s crude invasion of the home of respected and highly venerated Elder statesman,Chief Edwin Kiagbodo Clark,by men of the Nigerian Police Force. I condemn it most unequivocally,with every fibre in my body.
“The Police were allegedly searching for catchment of arms and ammunition in Clark’s house. It is simply abominable and of course,ironic,that a 92 year old Nigerian and non violent icon of the Nigerian struggle,who midwifed the Pan-Niger Delta Organization(PANDEF), that has so far helped to quell the usual recurrent  restiveness and arms struggle of Niger Delta militants,could be accused of stockpiling arms. As was expected by reasonable members of the society, not a single incriminating evidence was found after over two gruesome hours of search. In the process,the entire home of a distinguished nationalist,patriot,Senator and former Federal Commissioner(minister of) for Communication,was disrespectfully and shamelessly ransacked,with that of his absent wife and the female caretaker of the home”
Ozekhome described the ‘clouds’ of intolerance currently hovering over the horizon as frighteningly ominous. “They signpost inexorable descent by this  government into a Hobbesian of state of  absolutism,totalitarianism,dictatorship if not fascism” he said.
9
Share