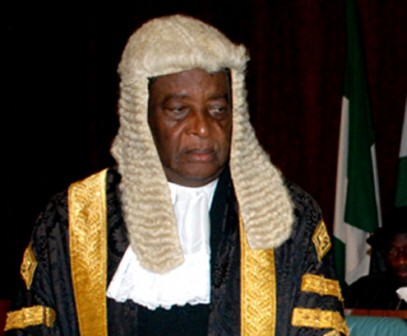 A source who confirmed his passing on Wednesday morning said “sad news has struck for the Tiv Nation today”.

Katsina-Alu, a native of Benue State, succeeded Idris Legbo Kutigi as Chief Justice of the Supreme Court in December 2009, and was in office till August 2011.