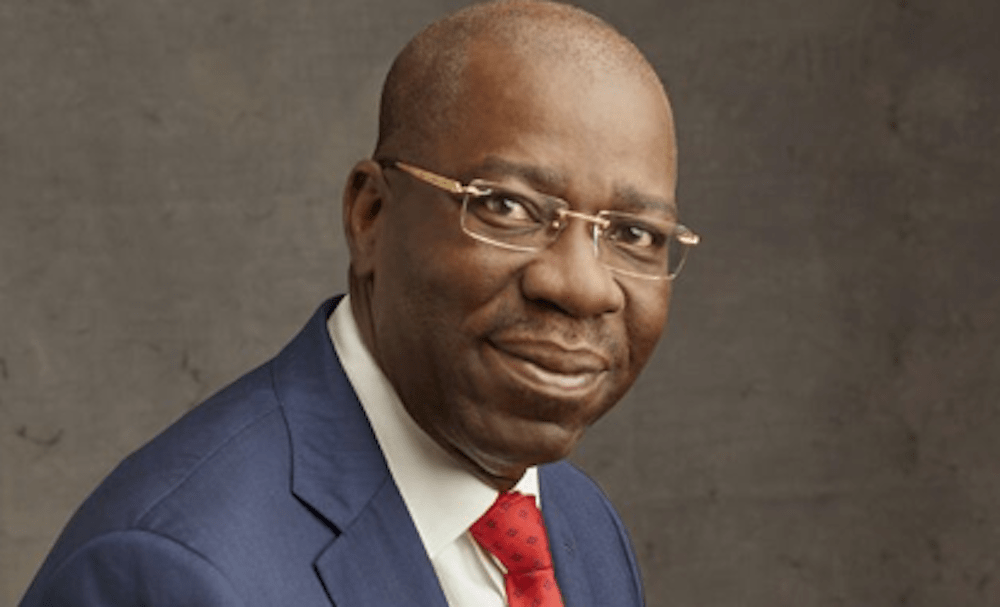 Our attention has been drawn to a mischievous campaign designed to smear the image of the Edo State Governor, Mr. Governor Obaseki.

The disparagers have populated the internet with photographs of the governor when he momentarily succumbed to fatigue after a long flight, preceded by a chaotic itinerary in Edo State before heading to New York for the 73rd session of the United Nations General Assembly, in the United States of America.

The idle hands and mischievous minds behind the smear campaign against governor Obaseki are clearly not people to be taken seriously.

Despite Governor Obaseki’s rare work culture, unmatched by his peers, we have never portrayed him as a machine. He can experience fatigue and exhaustion, an indisputable fact of life, to which all humans are susceptible.

The internet is awash with photographs of outstanding world leaders who have at one time or the other yielded to fatigue at meetings.

Those who are familiar with the daily work schedule of Governor Godwin Obaseki have attested to his rare and unique work ethics, devoid of fanfare and trivialities.
A cursory look at the governor’s itinerary between September 21 – 23rd, before he entered the UN meetings in New York, shows the following: Friday September 21, 2018, 9:30am, Swearing-in of members of the Edo State Oil and Gas Producing Areas Development Commission (EDSOGPADEC) Board; 10:30am, Swearing-in of new members of the Edo State Universal Basic Education Board (SUBEB); 12noon, Meeting with Amaju Pinnick, the Nigeria Football Federation (NFF) President; 12-5pm, attended to mails and correspondence; 5-7pm, on the road from Benin City to Irrua in Edo Central.

On that same Saturday between 12-3am, Obaseki met with overseers of the Health Improvement Programme (HIP) along with his Chief of Staff, Chief Taiwo Akerele; the Special Adviser on Media and Communication Strategy, Crusoe Osagie; Executive Assistant, Ethan Uzamere; in Fugar, Etasko Central LGA.

The team rested between 4-7am on Saturday and proceeded to Warake to inspect the Primary Healthcare Centre there, which is near completion.

Between 9-10am, the governor was on the road from Warake to Okpella where he commissioned the Transmission Company of Nigeria (TCN)’s Power Transformer in Okpella.

From 11am, he headed to St. Ambrose Catholic Church, Emaudo in Ekpoma, for the memorial Church Service of the late Professor Ambrose Alli, former governor of old Bendel State. He was at the late Prof. Ambrose Alli’s House for a visit from 4pm and was on the road from Ekpoma to Benin City between 4:30 and 6pm.

He left Benin City for New York around 6pm and was scheduled to arrive New York between 11-12noon, Sunday (New York time) for the 73rd session of the United Nations General Assembly.

He was to await President Muhammadu Buhari’s arrival between 4-6pm after which he met with the President’s aide over the next day’s proceedings at the United Nations.

The governor’s activities in the days before his trip to New York give insight into his attitude to work and governance, and followed similar crowded itinerary, in China, where he sealed final investment agreements on the development of the Benin Industrial Park, the Benin River Port and the Modular Refinery project few days before.

OPINION: WHEN THE FEDERAL GOVERNMENT BECOMES A BULLY