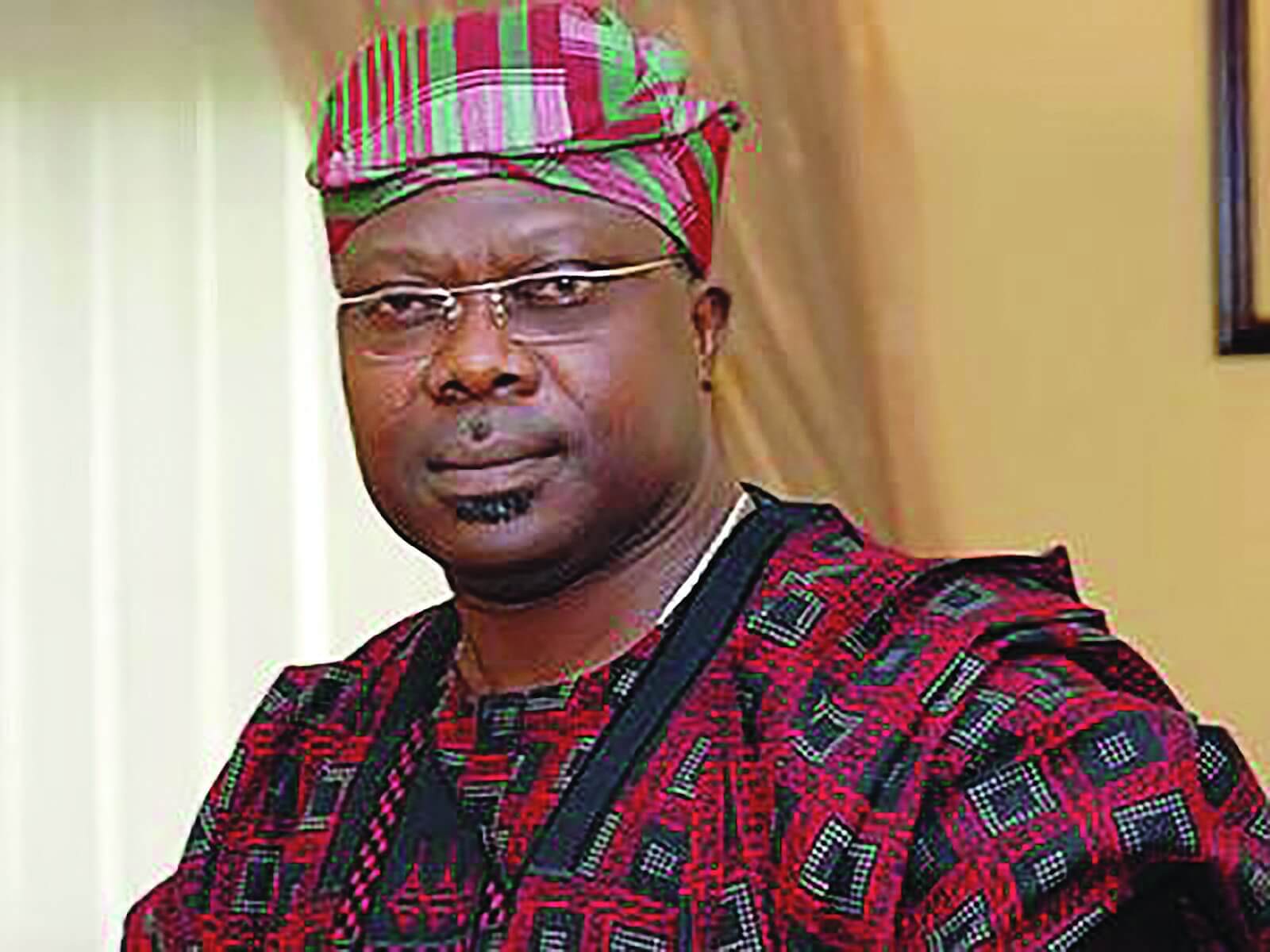 After over 72 hours of putting pressure on him by both the leadership of the People’s Democratic Party (PDP) and All Progressives Congress (APC), the Social Democratic Party (SDP) governorship candidate in Osun State, Senator Iyiola Omisore, has said that what is paramount to him is the practice of true democracy, good governance and accountability in Osun State and that he will never reneged on his promise of good governance, accountability and human dignity in Osun state.

In a statement released on Wednesday, Omisore said “Osun state has always been a stellar example of democracy where the people have consistently and freely expressed their franchise to determine who governs them. This should remain so.

Osun people have shown that it is not business as usual. It is a positive deviation from what was hitherto the norm. I am telling my people that they should go with any political party that believes in what we in the SDP stand for; good governance, social justice and accountability.

I have already detailed how we planned to restore Osun to the path of good governance through the five thematic pillars in my manifesto I shared during the electioneering. I will not negotiate for personal gains and abandon my people.

“My alliance is with the people of Osun state irrespective of the political party they belong. I want my people to be treated with the dignity they deserve. I desire that they have a government that will be accountable to them. I want them to experience the good governance the founding fathers of this state envisaged.

I have told the parties that have solicited for my support to approach the electorates and ask for their mandate as I have assured them that I will not coerce them for political or social power. It is because I have kept my promise that has made me enjoyed their unalloyed support all these years.

As highlighted in SDP manifestos, the five thematic pillars the SDP had hoped to implement to improve governance, eliminate financial reckless and reposition the economy of Osun state include: Economic management and accountability; Professionalism and performance; Equity in access to service; Local content and innovation and Security.

To this end, he has said to all Nigerians that this is the centre point of his campaign and “democracy we both fought for and believe in. It is the right and democratic freedom of people to choose by their own free will.

Their votes should not be coerced by money, vote buying, intimidation in form of militarisation, political and social power.
“Their voices of demand for good governance, accountability and human dignity should continue to be heard as well as salaries paid. All these are what I stand for and which the SDP had promised the people all through our electioneering campaigns which are still paramount to me as we discuss the way forward for Osun State in preparation for the governorship rerun.”

The fulcrum of my campaign was and is still the restoration of good governance and accountability to our dear state. I have consistently preach against voters coercion, I have voiced my stand against votes buying, voters intimidation and politicisation.”

Senator Omisore assured his followers and admirers that he will not abandon his campaign promises even as he engaged all stakeholders on the way forward to ensure the progress of Osun state is achieved.